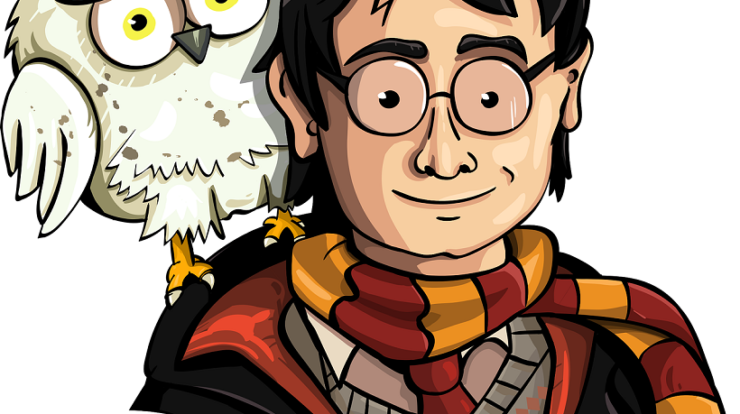 Harry Potter has become a common, household name. Whether you were a fan of the movies or the books or both, the series has been an important part of lots of people’s lives. The seven-part fantasy fiction novels are written by the British author J. K. Rowling. The novels are focused on the life of a young wizard, Harry Potter, and his friends Ron Weasley and Hermione Granger. All three are students at Hogwarts School of Witchcraft and Wizardry.

Did you know that there are more than 40 names in the Potter universe? This seems like a large number right? It is! Rowling is known to be very creative with the names of the characters described in the book. It is said that she took inspiration from English literature, Greek mythology, history, astronomy, and various foreign languages. However, she has made sure that all names follow a specific pattern; meaning that characters from specific families have names consistent with a theme. The names also describe their personas.

Take, for example, Sirius Black – his name is based on the brightest star in the constellation. His cousin, Bellatrix Lestrange, is also named after a star. This shows that the Black family follows the astrological theme. It also reflects their personalities traits of being highly ambitious and obnoxious.  Their distant cousin Draco Malfoy is also named after a star which goes in line with the theme. Do you consider yourself a true Potterhead? Do you know all the characters in the series? Test your knowledge of the beloved characters! How many of their last names can you correctly identify? Take the Harry Potter Last Names Quiz to find out more!