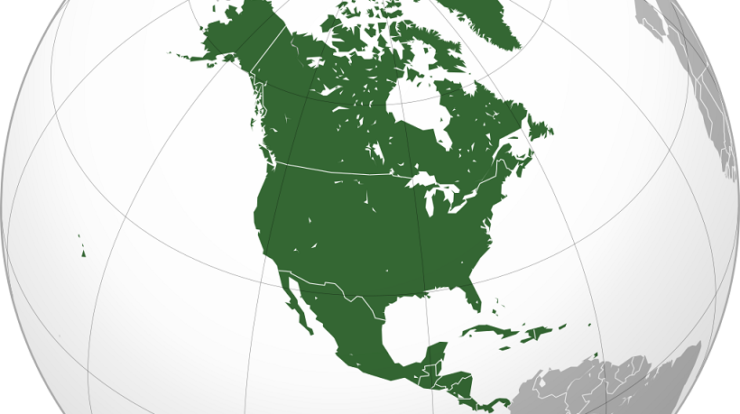 Ever since the arrival of Christopher Columbus’ voyage to the Americas in 1498. The transatlantic migration has been the greatest human migration in history. There are several major migration waves since the beginning of systematic European colonization in 1492.

Spanish conquistadors were the earliest. It is estimated a total of 5.3 million Spaniards immigrated and settled in the Americas during the Spanish colonial period from 1492 to 1950.

And there’s Atlantic slave trade that millions of enslaved African people were transported by slave traders from Africa to other continents, mainly the Americas. Estimates are that during the existence of slave trade from the 16th to the 19th centuries, more than 15 million enslaved people had arrived in the Americas before the African slave trade was completely banned in 1853.

During the slave trade era, the English puritans were seeking religious freedom and to build a “City upon a Hill”. In 1930, the first fleet of 11 ships traveled to Massachusetts with 800 people, and 20,000 followed to the New England over next ten years. The puritans came in family groups rather than individually, most of them are from prosperous middle-class families.

Another migration wave was formed by the Europeans from 1836 to 1914. During this period, Europe was suffering from various negative effects of rapid urbanization along with agrarian depression and religious persecution. Life in Europe was difficult, millions of Europeans emigrated from Europe and traveled to Australia, Canada, New Zealand, Argentina and South Africa. And over thirty million Europeans immigrated to the United States of America.

Between mid-19th to the early 20th century, because of the decreased duration of Atlantic passage and the shortened length of required indentured servitude to pay for the fare, the number of immigrants increased rapidly that 40% of the United States population growth was mainly due to the influx of immigrants.

Today, the cultural and ethnic patterns are actually reflections of interactions between descendants of Europeans, Africans, Asians and indigenous people, they all have contributed to the American culture. Notably due to the European colonization, most North Americans speak English, French or Spanish and their culture are mostly based on western traditions.

What we have described are just basic facts that most North Americans may have already known, North America is such a diverse place with colorful history, and a land of hope where immigrant ancestors came for a better future.

How well do you think you know about North America? Here we have collected some facts about the North American continent you probably didn’t know that are both interesting and educational. Take this NORTH AMERICA QUIZ and discover some surprising facts about the world’s third largest continent. Let’s see if you can score a 15/15.