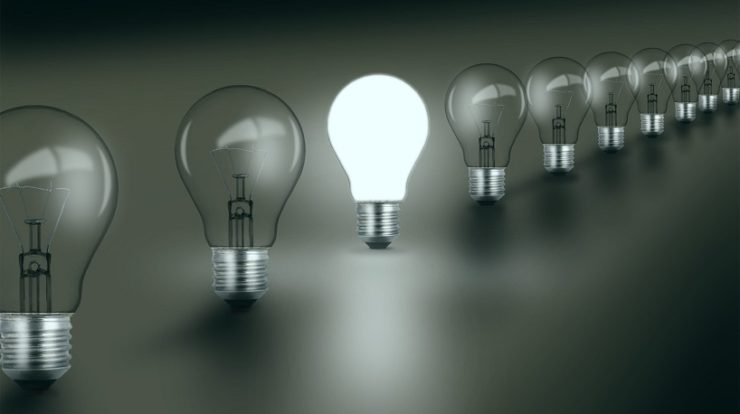 Many inventions are actually culminations that produced by improving an existing system to the final stage and have mass appeal. To be more precisely, discoveries made by scientists who lived hundreds of years ago contributed to the knowledge and works of following generations of scientists.

If I have seen further it is by standing on the shoulders of Giants.

For example, Launched in 2007, iPhone is considered one of the most revolutionary technologies in human history and had greatly changed the way we live. But inside the first generation if iPhone, there are really no ground-breaking inventions from a technical perspective. In fact, iPhone is more like a integration of individual inventions, gadget functions and features, compression technology, miniaturized components, telecommunications, application development and other innovations that unified by evolutionary consolidation.

In today’s world, although human have only been on the planet for a relatively short amount of time, many revolutionary inventions and technologies have been created and shaped the civilization rapidly.

From the debut of the wheel to the development of Internet, there are many things we take for granted that make our lives easier. And some major inventions are actually elevation and evolution of an invention that can trace back thousands of years ago.

Can you imagine how hard travel and transportation would be in a world without wheels? The oldest evidence of wheels was discovered in the Sumerian civilization of Mesopotamia that dates to around 4200-4000 B.C. But they were invented to serve as potter’s wheels instead of transportations. It took another 300 years for people to use wheels and axles to move chariots. Thanks to the ancient civilizations, we can do everyday tasks quicker and easier.