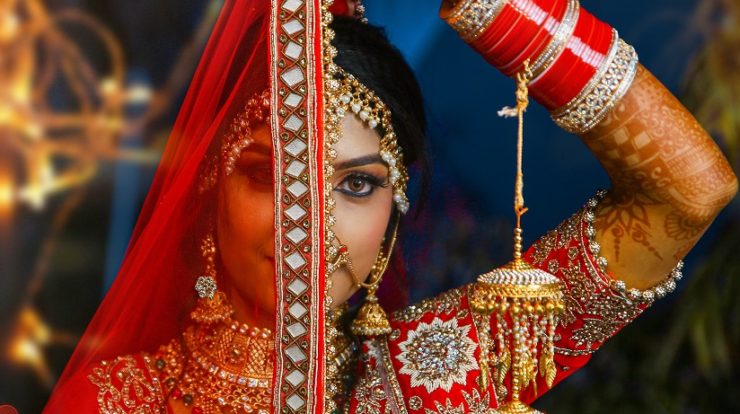 Have you ever watched images on the internet, or visited in some faraway place of a country and see people dressed in colorful, layered, exotic traditional dress. Aren’t you curious about why they dress like that?

Traditional dress is also called national dress, regional costume or folk costume. It is originally an important identity in a particular group of people living a rural life. Usually worn by particular ethnic group, regions or religions in some faraway place, fold costume is the ensemble of clothing, jewelry and accessories that inherited from the past.

Traditional costume is affected by the changes that occur within the culture. While not the whole ensemble, dress traditions can change over time in order to adopt changing environment.

Today, national costume is not commonly worn every day. But still, there are a few communities around the world where folk costumes are still remain intact. For example, in a small country located between India and China called Bhutan, people still wear their traditional clothing on a regular basis. It is compulsory for all people in Bhutan to wear national dress on formal occasions such as government offices, schools. Men wear gho, a long robe hoist to knee length and held with a woven cloth belt; Women wear kira, an ankle-length dress, it’s a rectangular piece of woven fabric, wrapped and folded around the body, fastened at the shoulder with koma and bound at the waist with a long belt. Kira is usually worn with a silk blouse inside called wonju, and a short jacket outside called toego. The traditional dress in Bhutan is one of the most distinctive aspects of the country that you won’t miss it.

Although not commonly in most places, But people in the world still follow some dress traditions and wear different styles of folk costumes for different occasions such as ceremonies, weddings, festivals, religious rituals and folkloric dance performances.

Elements of folk costumes are regularly seen and have been blended into conventional western wear to meet contemporary fashion need. After all, cloth is a way of individual express, and contrasts with perception of urban life is spiritually and culturally empty, traditional elements can better express one’s own cultural identity.

Traditional dress has also become a way of tourist-oriented advertising. In Kyoto, a city that is rich in history and culture, tourists can dress up in Japan’s traditional clothing called “kimonos” and wonder around the city in the gorgeous kimono.

There are still many countries wear costume dress that other countries don’t, take this TRADITIONAL DRESS QUIZ, and see if you can recognize them all.