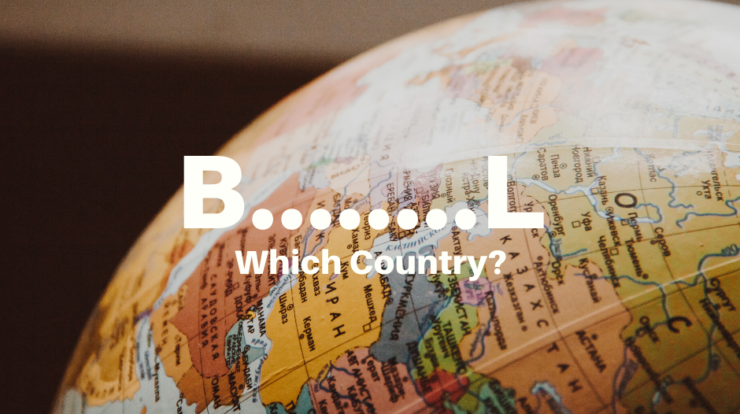 When talking about the total number of countries in the world, we have to answer this question from different perspectives.

In 2019, the general answers to the number of countries in the world is 195, which is the amount of countries recognized by the United Nations. This number consists of 193 UN Members and 2 UN Observer States.

Take Taiwan for an example, although Taiwan operates as an independent country and have it’s own independent government, but there are countries do not officially recognize it as one.

These kind of controversial situations happens to other countries as well, such as Northern Cyprus, Kosovo, Abkhazia, South Ossetia, Western Sahara. All these countries act as self-governed territories, but are also claimed to be parts of other countries but not actually controlled by them.

If you count those six countries with partial recognition in, then the number of total countries will goes up to 201.

And then there are three places that are self-declared but not recognized by any UN members. Such as Somaliland, Transnistria and Nagorno-Karabakh. These countries also operate independently from the countries that claim them.

If you count these “de facto” sovereign states in, then the number will again goes up to 204.

The number can goes up on and on if we count those questionable self-claimed countries in active war zones, tiny micronations declared by individual people. But that’s another story.

Right now, we got some quizzes for you, we know that you’ve already done the “Countries That Start With the X Letter” a thousand times. So this time, we have picked 20 of all countries in the world. You have to guess their full names by the First and Last letters.