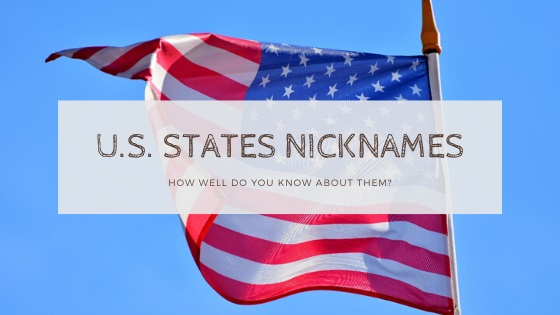 You’ve been hearing nicknames of cities such as Windy City, The Big Apple and The Big Easy for years. Nicknames are clever and funny, they can better define cities’ characters, appearances in a particular aspect, whether it’s good or bad.

Every nickname comes from an origin, which explains how a city earned its nickname. But the origin can be somewhat obscure. Take New Orleans for example, the city received its official name in 1718 (named after Philippe II, Duc d’Orléans). However, the origin as to when or how the city got “The Big Easy” nickname still remain obscure until today.

One of the most popular theories is during the late 1960s, the Times-Picayune gossip columnist Betty Guillaud coined New Orleans’ nickname “The Big Easy” while documenting the city’s life style. And soon, the columnist began use the nickname to contrast how different life is in “The Big Apple” compared to “The Big Easy”.

And then in 1970, writer James Conaway published a crime novel titled The Big Easy, was which then turned into a 1987 movie featuring Dennis Quaid, and thus earned national recognition for the term “The Big Easy”.

Another theory is that New Orleans was the most open and supportive city for musicians in the early 2000s, the city embraced aspiring musician’s thirst for performing. New Orleans was a heaven for struggling musicians that jazz and blues players can perform at parks and streets, or book private parties and nightclub shows. New Orleans was (and still is) the best place for musicians to make a living while honing their music skills. Because of the city’s rich musical heritage, “The Big Easy” may have been perpetuated in time and referenced to the ease in laboring musicians pursued their dream.

It’s fun and surprising to understand the history behind nicknames. Many theories are still lying there for you to find out. No matter which theory you adopt, the term “The Big Easy” always somewhat reflect the city’s easy-going, laid-attitude spirit.

Which state do you live? Do you know the nickname of you state? And how well do you know the story behind the nickname? Here we have selected 20 states of the America, let’s see if you can figure out all of them.