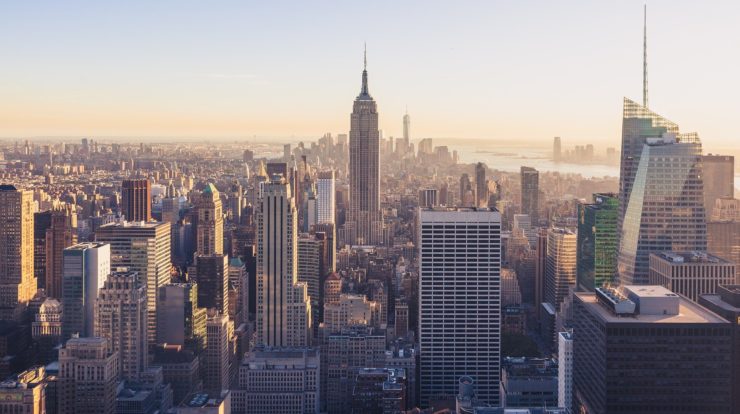 Ever since human civilization evolved, human population continues to grow, more and more people move to the center of cities, the cities expands at a rapid speed. And people are trying to build things as high as possible, when a city build a really great new building, others will try to outdo that one, there seems to be a endless competition between cities.

Although it doesn’t really matter who wins the triumphs, this competition does contribute to the city’s appearance, uniqueness and identify.

The term Skyline is first introduced in 1896, which is the horizon created by a city’s overall structure, a city’s skyline is made iconic by one or few stand-out buildings set along with the rest of the city. Together with the surrounding landscape and the sky, these components create a remarkable silhouette.

Since there are no two skylines that look alike, so a city’s skyline has become a form of identification. And a lot of movies, TV shows, news, music videos and sport games often display the skyline of a city to represent a location.

Some famous skylines of the world today are:

There are so many more to list, but we have decided to let you explore them
yourself. Play this City Skyline QUIZ, and identify which city it is in the picture displaying skyline of the city.