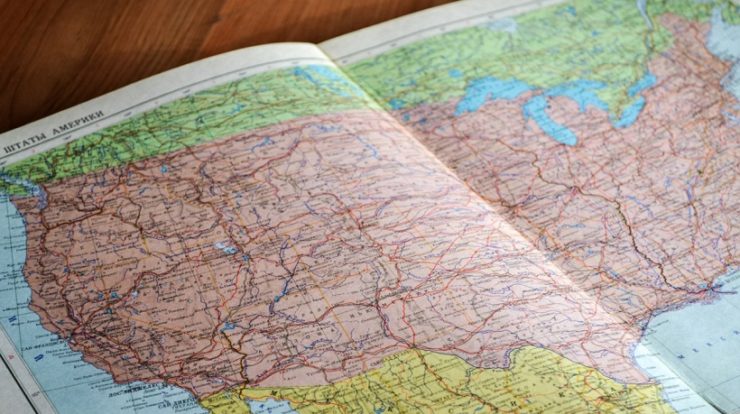 The United States is one of the biggest countries in the world. With 50 states and a population of more than 300 million, it is considered to be a massive country. What makes it special, though, is not its size but the influence it has on the rest of the world.

Did you know that the United States was also the reason why Nazi Germany and the Japanese were defeated in World War 2? The political landscape could’ve been a lot different if these two powers were not destroyed back then. The United States is also the first country to drop a nuclear bomb on another country in global history.

Along with its considerable influence as a country, several cities of the United States also have a vast influence on the world. New York is home to the world’s biggest stock exchange and is a global financial hub. Chicago is known for its architectural designs, and Los Angeles is home to the world’s biggest film industry – Hollywood. It is because of this industry that we are able to enjoy many different movies today. Hollywood sets the trend for the rest of the world to follow and today, it is every budding actor’s dream to be a part of it.

America is not only diverse in history and culture, but also in it’s massive geography. The country has almost every climate and land forms you can think of, ranging from forests to desserts and from plains to mountains.

How well do you know the American geography? Take the Basic United States Geography Quiz and test your knowledge today!